Abhishek Sinha based in Udaipur in India is the Co-founder and CEO of GoodDot Enterprises, a pioneer in the field of Plant Based Meat Alternatives in India. He is a Chemical Engineer from Pune University and holds a Masters degree in Taxation and Business Law. He has held important positions in the Union Government under the Defence and Finance Ministries. Before starting GoodDot, Abhishek was an Indian Revenue Service officer posted as Deputy Commissioner of Income Tax in Udaipur. He has combined his expertise in engineering, knowledge of finance and taxation and a passion for Animal Welfare to set up these unique ventures GoodDot and GoodDo. GoodDot is creating waves both in India and abroad in the field of Plant based Meat Alternatives. It has been awarded the ‘Trailblazer Business Award’ in 2017 by PETA and has been featured in major publications internationally as well as in India. Abhishek is passionate about the field of Plant based alternatives and is confident of GoodDot being a global market leader in this field. His ventures promote the consumption of plant based meat alternatives in India. GoodDot launched India’s first vegan chicken analogue and now there is a wide range of vegan products created from a mix of plant based proteins such as soya, pea and wheat protein. GoodDo his second venture is a vegan kiosk chain which serves a variety of popular local preparations and there are options for those who prefer international snacks. Popular preparations include biryani, curry bowls, chicken tikka and gurber. Good Do is available in three Indian cities but will soon open more outlets.

How long have you adopted a vegan diet? What was the reason behind it? What are the awareness levels in India these days as far as adopting a vegan diet goes?

The reason for transition has been on account of ethical considerations. Vegan diet helps avoid the exploitation and cruelty inflicted on animals. The awareness levels have been increasing by the day in India. The current pandemic has also accelerated the movement towards a vegan lifestyle. What are the limitations if any of a vegan diet? Is India ready for vegan cooking?

The availability of tasty and affordable Plant based meat and dairy alternatives is a major limiting factor for the large scale adoption of a vegan lifestyle. Moreover there is also the need for spreading of awareness about a vegan lifestyle/ diet.

What inspired you to come up with Good Dot and Good Do and how are these two enterprises different from each other? What was the thought behind coming up with these two concepts/businesses?

I have always been an animal lover and have been feeding and rescuing animals since childhood. However I would also consume meat and this did not sit well with my conscience. While I did enjoy the taste of meat, I was uncomfortable with the fact that an animal had to suffer to be on my plate. It was in 2003 in my final year of engineering that I came across an article about the Dutch government promoting research on tissue culture based meat. This really fascinated me as an end consumer I was extremely excited as to when such a product would hit the Indian market. So I kept a tab on the space for close to a decade but nothing transpired in India towards availability of meat replacement products in India. Finally in 2013, we formed a team to develop the product which can meet the expectations and requirements of credible meat alternatives. Finally we formed GoodDot in 2016 once the initial product was developed.

The name GoodDo of the food outlets is derived from a goat Guddu, who was rescued from a slaughter house. The aim of the outlets is to showcase the strength and versatility of GoodDot products in their finished forms such as Wraps, Burgers, Biryani, and Curries etc. Please tell me about your online vegan workshops if any, how is it convenient especially in these times?

We are conducting large online workshops in the RCM channel in which thousands of people attend and learn about our products and plant based lifestyle in general. The benefit of online workshops has a wider reach and creates instant learning and feedback. We intend to continue this in the days ahead as it is a very effective tool to promote knowledge and awareness.

Vegan cooking/ vegan restaurants; how easy/difficult it is; what are your previous experiences with it.

Vegan cooking is fairly simple. In fact a lot of our dishes in India are vegan by default. Lentils, vegetables, snacks like samosas, fritters, idli, dosas and most of the Indo-Chinese cuisine popular in our country is plant based. And now with good plant based alternatives to meat and dairy, almost all the dishes can be veganised.

What is the secret of a good vegan kitchen?

The secret of a good vegan kitchen is knowledge about various cuisines, a good stock of fruits, vegetables, nuts and plant based alternatives to meat and dairy. How can restaurants/ hotels/ cooks… communicate the approach
of veganism to others?

They can use literature like pamphlets, use social media to make people aware of the good effects of plant based food on health, environment and animal welfare. Experimenting with different cuisines, fusion dishes, plant based alternative to meat and dairy can be explored. There are a lot of online literature, articles and videos online about veganism. Same may be used to educate the wider consumer base about a plant based lifestyle.

What are the challenges for chefs/restaurants with an increasing demand for vegetarian or vegan menus?

It’s just a matter of experimenting and innovating with newer ingredients like plant based meat and dairy alternatives. It’s also about trying to veganise existing recipes of dishes which would require some trials and creative thinking.

Tell us about your two most popular vegan products and what’s the Unique Selling Point of these products?

How does it help local farmers/suppliers?

It helps local farmers and suppliers as our fresh supplies are procured locally. Most of the ingredients of our base products are procured within India.

Our future plans are to expand our footprint within India. We are also starting exports to Canada, Dubai, Africa and Australia very soon.

For a long time India had more vegetarians as compared to those who ate non vegetarian food, do you think we are going back to the previous times where more people are now advocating vegetarianism?

Definitely. There is an increasing awareness about the benefits of plant based eating. Also the after current pandemic and outbreaks of bird flu, African swine fever, people are also concerned about the ill effects of animal meat. There is a definite increase in the number of people who are now vegetarians in India. 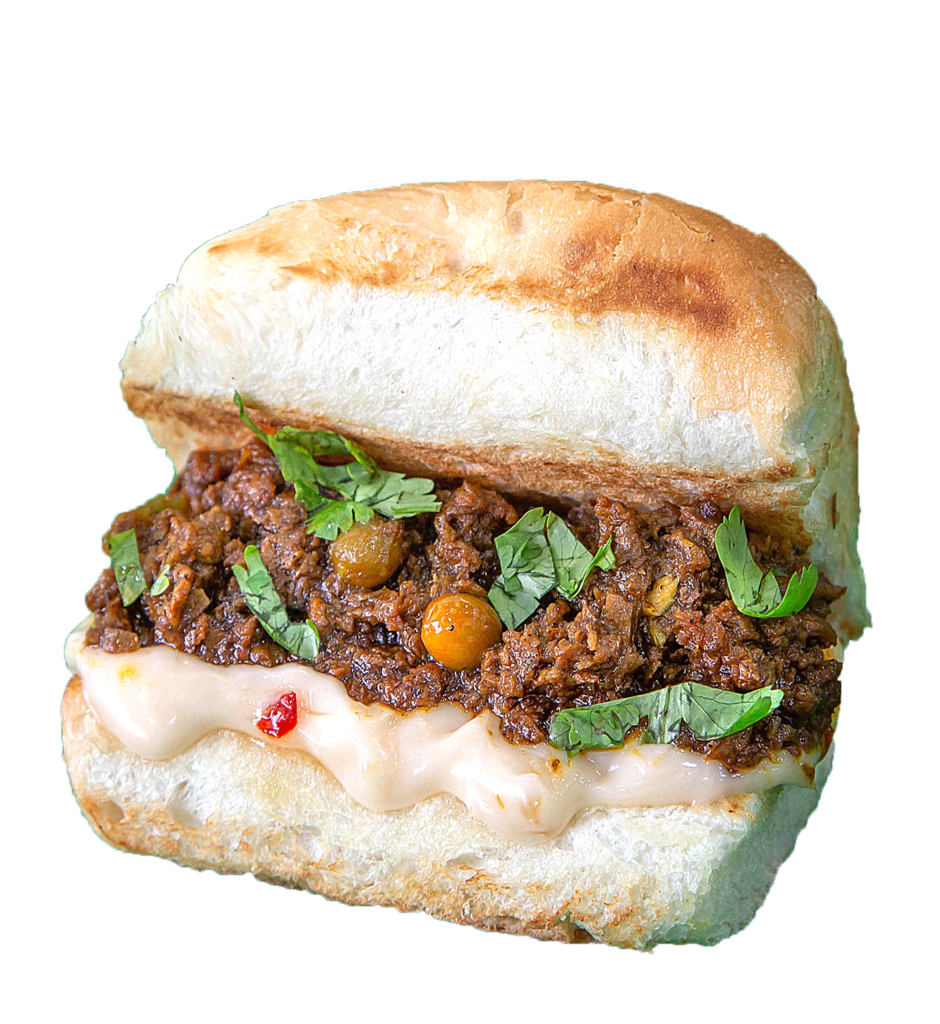 What according to you was the turning point in your journey?

The development of our initial product after years of hard work was the turning point. We knew that once we developed a good and credible product, the demand would follow.

GoodDot was selected among all the global players to be served exclusively at the Parliament of World Religion 2018, Toronto. It was the first vegan banquet at the Parliament in 125 years. A global organization Charter for Compassion organized the banquet and we were privileged to be exclusively served there. We were also given the ultimate privilege to speak at the event to the global audience and share our vision of a compassionate world.

In Conversation with Harinath Govindaraj 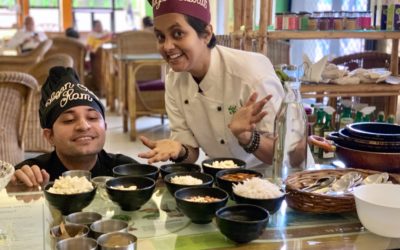 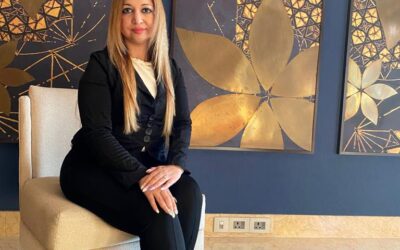