Tommy Kwak’s work explores the transience of landscapes and natural forms through ethereal large-format color photographs. His work has been shown in New York City and Iceland, most recently in commissions for Louis Vuitton at their locations in NYC and Cologne, Germany. He earned a BFA in Graphic Design from California College of the Arts in 2002 and completed photography courses at International Center of Photography from 2006 to 2008. In 2010 and 2016, Tommy participated in the SÍM Residency program in Reykjavík, Iceland, as well as the international arts festival, Villa Reykjavík. Tommy grew up outside of Chicago, lived and worked in Brooklyn, NY for 13 years, and now resides in Montclair, NJ. He has been a member of Fowler Arts Collective in Greenpoint, Brooklyn and SONYA (South of Navy Yard Artists). I’ve been into drawing since I was a child and got into photography in high school, but ultimately went to art school for graphic design. I’ve worked the past 20+ years as a designer and art director, but got back into photography around 2006, when I took a few photography courses at International Center of Photography in NYC. From there, I went on several trips over the past years, practicing and shooting, where my work became more and more focused on landscape and nature photography. 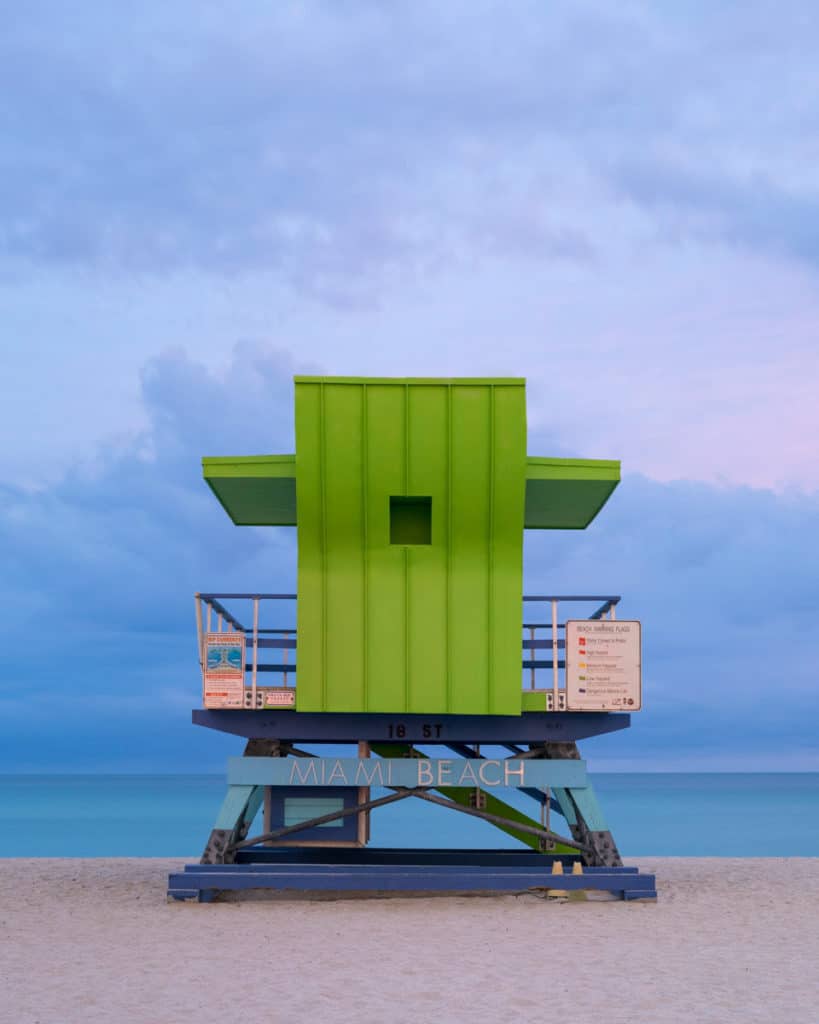 Their vision and consistency in their work whether aesthetically or conceptually and persistence.

I don’t have themes I actively try to pursue, but I definitely have locations and environments that I want to explore, which tend to be otherworldly and sparse locations like Iceland, Faroe Islands and Greenland. I like so many different things, hard to say a favorite, but off the top of my head, I love the work of photographers Wolfgang Tillmans, Sophie Calle, Rineke Dijkstra, Sze Tsung Nicolás Leong, the photojournalists of Magnum and also more traditional painting like Cezanne, Morandi, Cy Twombly, and so many more! 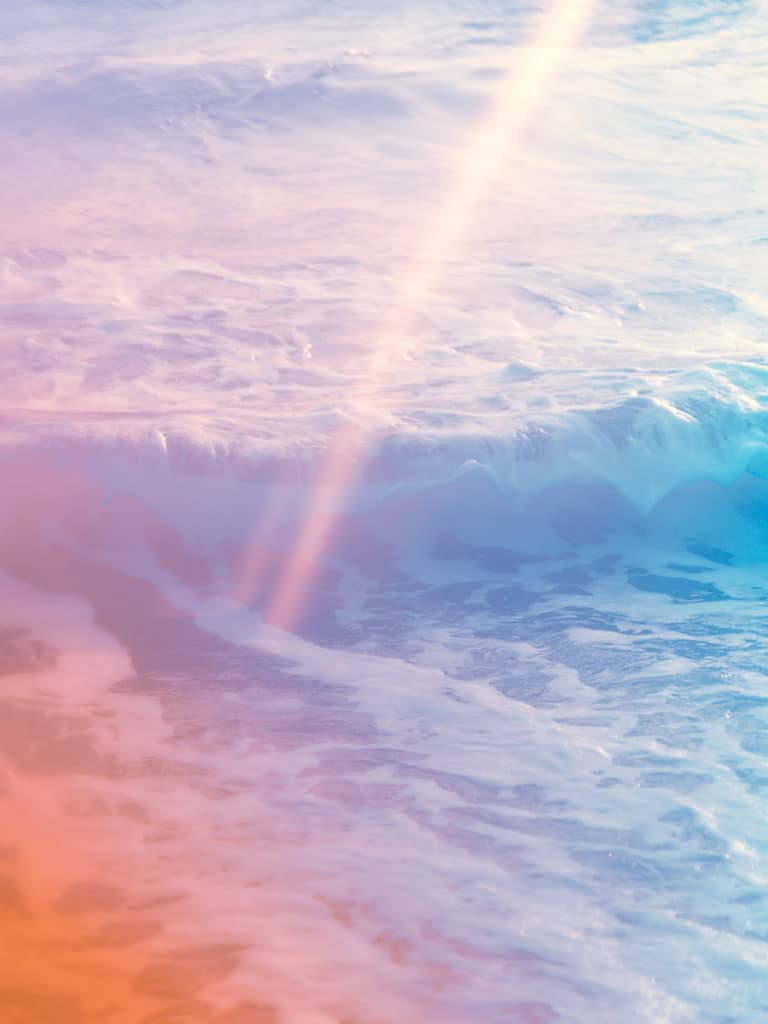 While in the Faroe Islands, I traveled by boat often to visit the various islands. On one of the ferries, I was standing at the side of the boat photographing the seascape in front of me, but when I looked down, I saw the most beautiful emerald green waves interspersed with white foam, creating moving patterns that looked like marble. I immediately began shooting the waves below me in this unexpected opportunity. 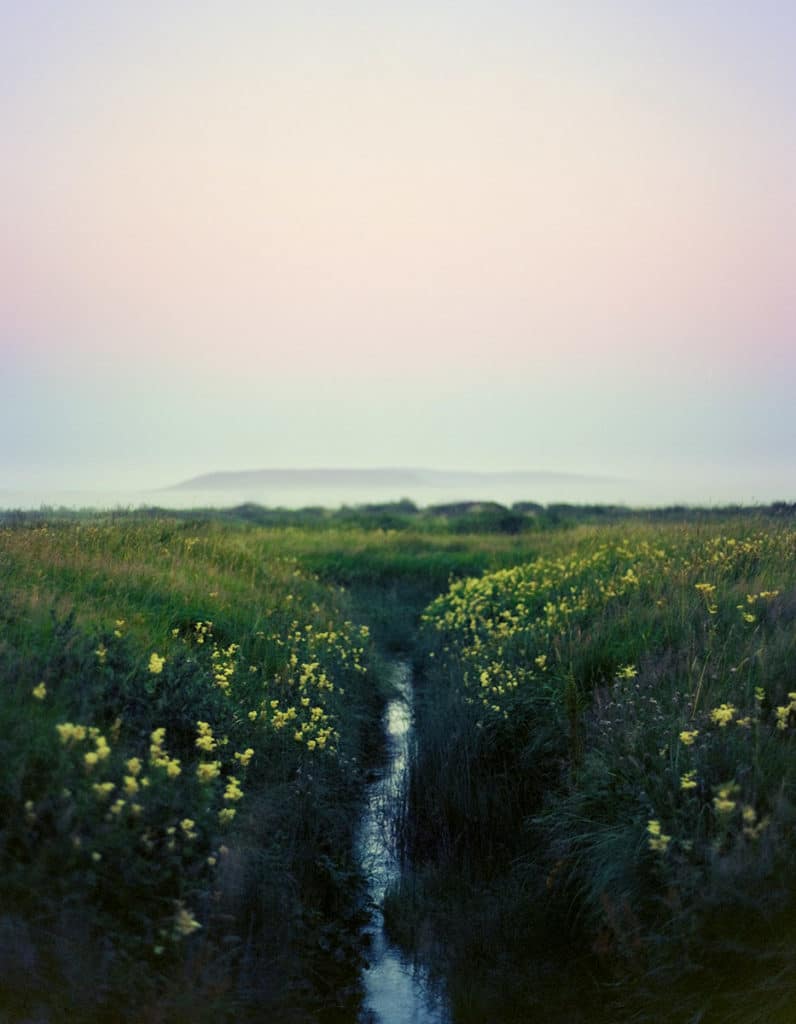 I’ve worked the past 20+ years as a graphic designer and occasional illustrator and letterer. I believe an artistic outlook on life is following your intuition and eye, and honestly not thinking too hard about it. But that doesn’t mean not working hard. Half of the process is just putting in the hours, being close to your work and learning along the way. 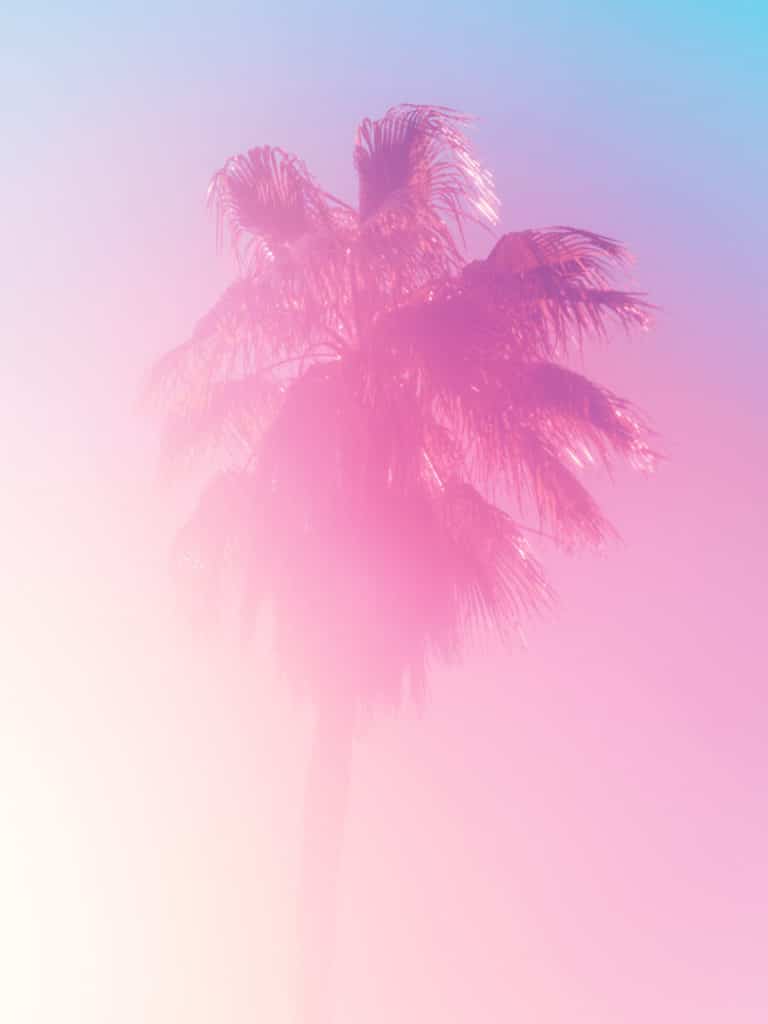 As an introvert, I don’t think so, but this is different for everyone

I don’t like ‘art speak’. I feel it pushes away a lot of people and unnecessarily confuses them.

For some of my older works, I wasn’t satisfied with how the focusing turned out, whether if it was in the wrong place or not as sharp as it could be. But I’m constantly learning as I shoot, and this is definitely one thing I have worked on the past year or so and have found improvements on.

I like the minimal aspect of my work and the sense of peace it can give. 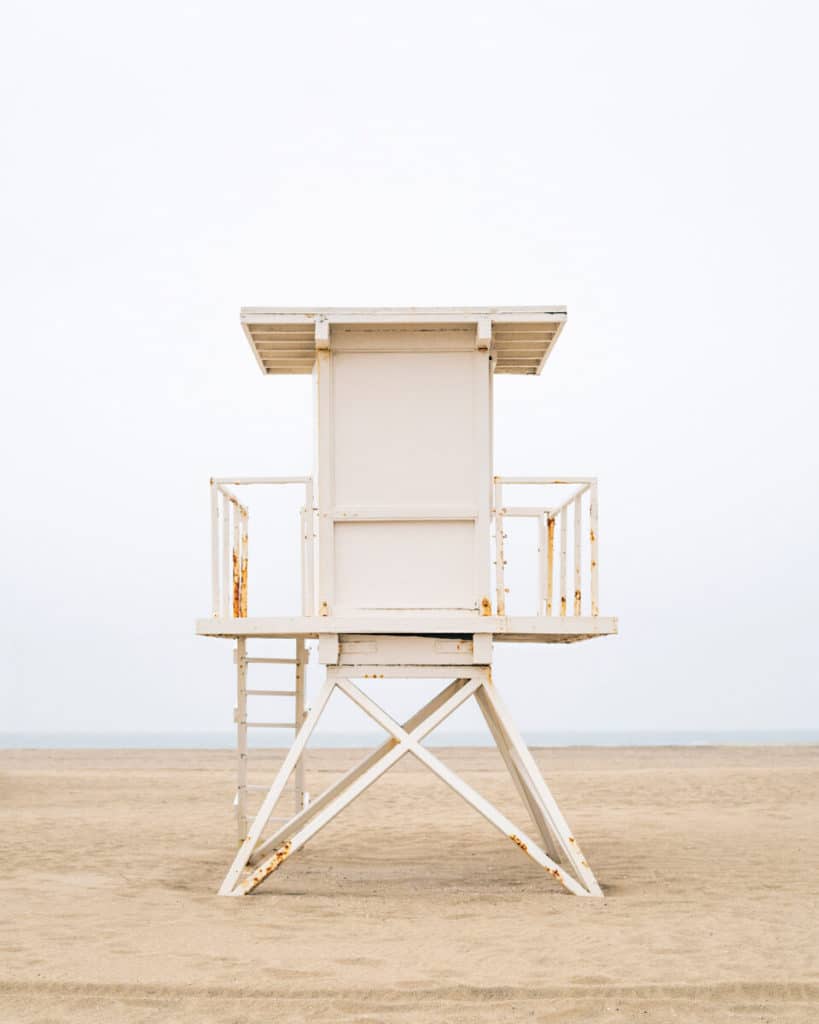 Yes, I think so. America is very behind Europe, especially Scandinavia where the arts are heavily funded and valued as an important asset to society.

To provide the very necessary time and freedom for artists to work and experiment. 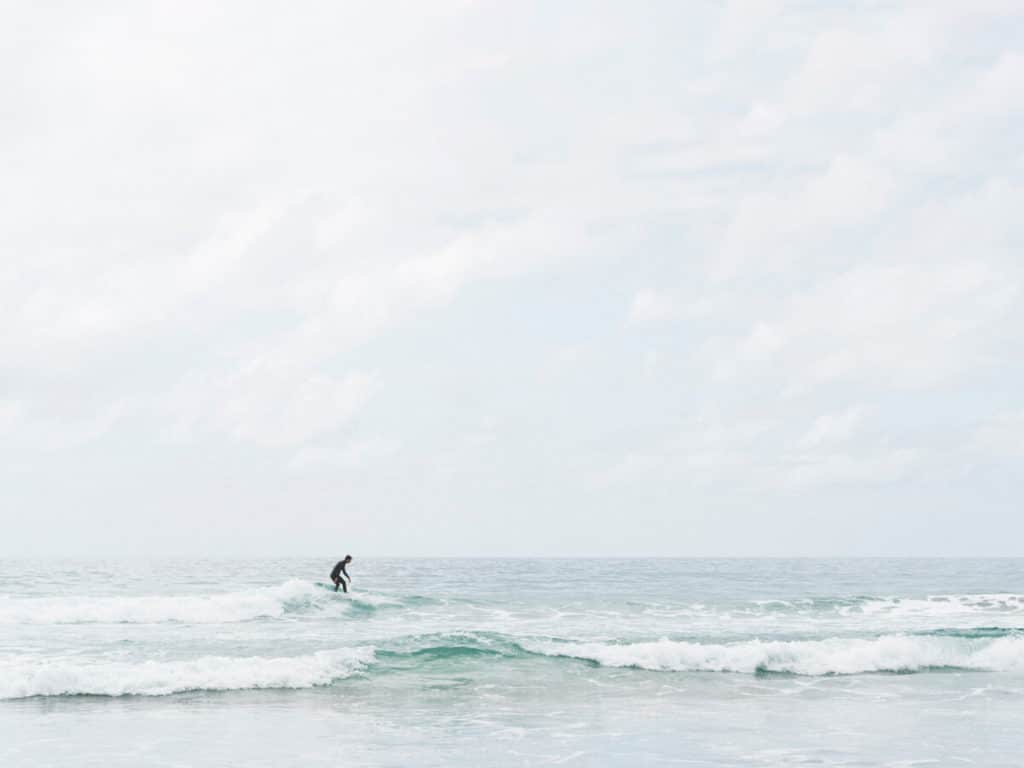 Staying in a cabin somewhere in the West Fjords in Iceland for 1-2 months and just exploring and shooting! 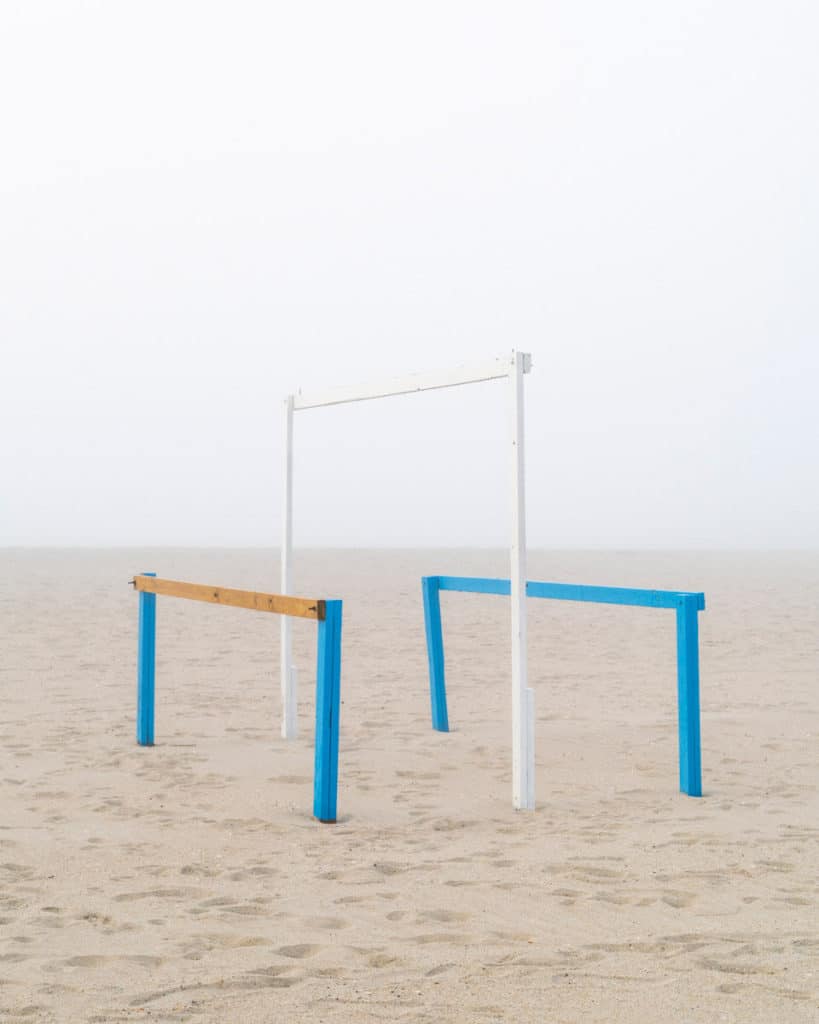 To work when you’re most awake and sharp. This is different for everyone, but for me, it’s early morning. That’s when I’m the most productive. In 30 minutes of work in the morning, I may get as much accomplished then in 3 hours working late at night because I’m more awake and clear and working more decisively.

Like most artists, to be able to dedicate more time to my artwork and for my artwork to support me financially full-time. 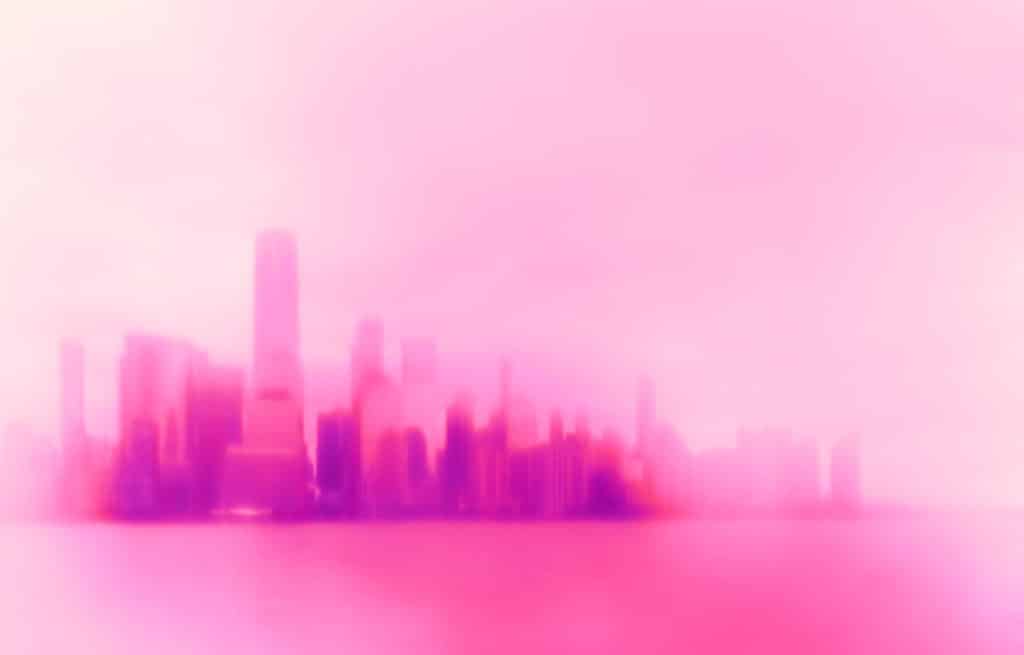 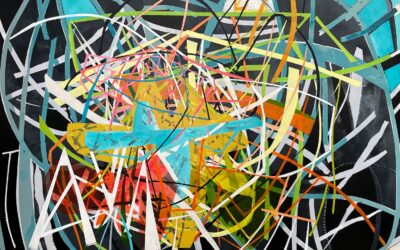 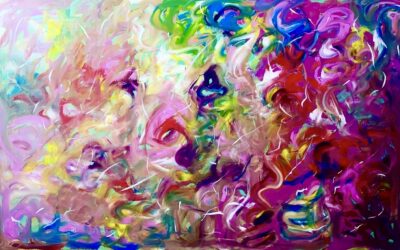 In Conversation with Paresh Hazra 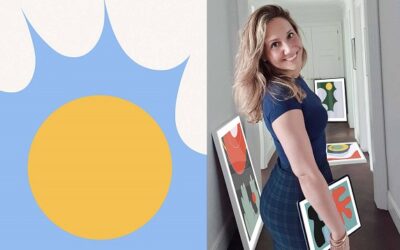 Michele Tragakiss was born in Los Angeles, California and has lived across the United States, and Canada. She received her BFA from Indiana University of Pennsylvania before completing a year of post-graduate studies, in affiliation with IUP at the Art Institute of... 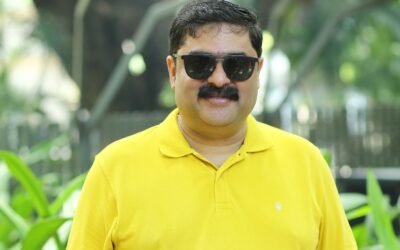 Anurag Katriar is the Founder and Managing Director of Indigo Hospitality Pvt Ltd and Trustee – National Restaurants Association of India (NRAI). Anurag or as his team fondly refers to him – AK, has been pivotal in the growth and success of various brands within the... 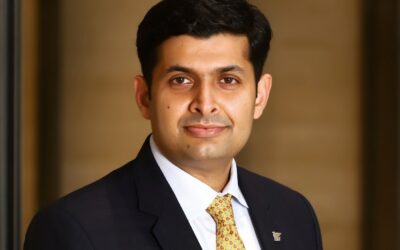 A renowned name in the hospitality industry, Kunal Chauhan is the General Manager at JW Marriott Mumbai Sahar. With 19 years of diverse experience under his belt, Kunal’s key strengths lie in (but not limited to) hotel operations, marketing, food & beverage, team...